One of the things I did when on social media was to send along any interesting web links I found (usually under the heading of "the most interesting xxx you will see today" or some variant). While I hoped people enjoyed them, and I always think it's a good idea to pass on interesting reads, the main reason I did this was so I could have a nice online record of things which I might want to revisit. Only it's not nearly as easy to find a specific post on social media as you might think, so this didn't always work out. 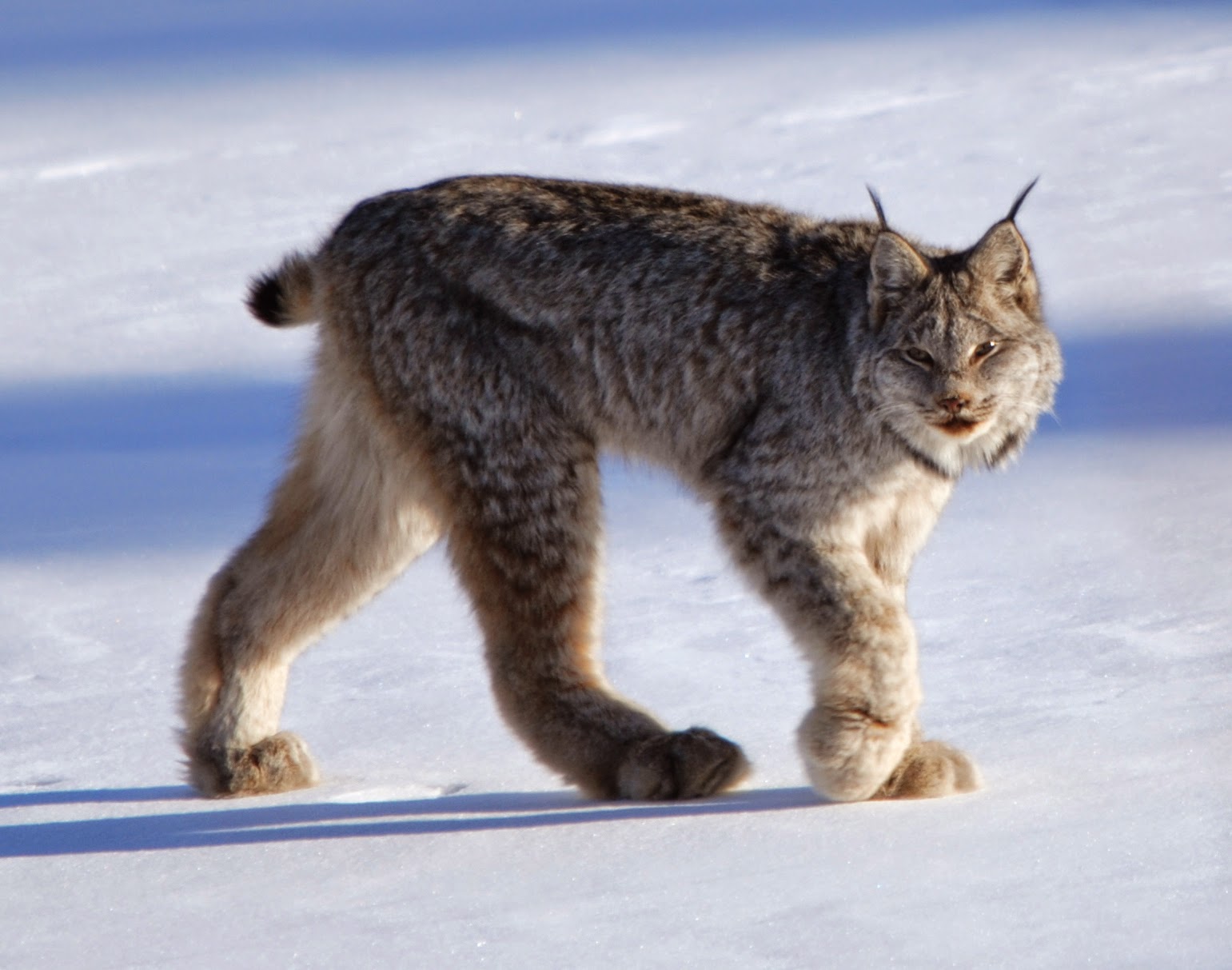 It's not the first time I've tried something similar. Ages ago, I used to have a blog dedicated to neat stuff I found online...but maintaining more than one blog and getting anything done turned out to be a herculean task. But I've found I can do one blog just fine, particularly now I've quit social media. Seriously, I did more posts last month than I did in the whole of 2012. So I've decided to just post a more-or-less weekly roundup of all the neat things I've run across during the week. I'm gonna call it "The Weekly Lynx" (get it? see the photo? get it?) This week's entries:

Posted by themikedubose at 3:16 PM

I dug the rocket pistols post. Whenever I think my interest in fiction and popc are on the way out, I see something SF and thoughtful and I am right back in. Thanks for posting this.